Your baby's development in week 25 of pregnancy

Last week marked 50% fetal viability. This week, it's closer to 65%. What a difference a week makes.

It's been about a month since your baby's eyelids formed, but this is the week that they will actually be used for blinking and sleeping. Since it's not pitch black in the womb, you may find your baby kicking as a reaction to bright light.

Every breath your baby takes strengthens the lungs and prepares them for the day they are used to intake air instead of amniotic fluid. With each rush of liquid through the nostrils, your baby gets a good whiff of the amniotic fluid, which if you were wondering, smells alkaloid, or a bleach-y or chlorine-y smell.

Back to that point about not thinking about breathing. Part of the reason why breathing is involuntary is due to brain development. The brain learns to control breathing without thinking. Most of the growth your baby is experiencing this week and beyond is the formation of new brain wrinkles. A new wrinkle on the brain creates more surface area, which means more connections from one part of the brain to another. More folds means more smarts. That's one of the things that separates humans from all other mammals.

Fun fact: an African elephant has the longest pregnancy of any mammal at 645 days. An opossum has the shortest at 12 days. Humans are 270 days, which is more than a gorilla (257 days) but less than a cow (286 days).

How big is your baby in week 25 of pregnancy 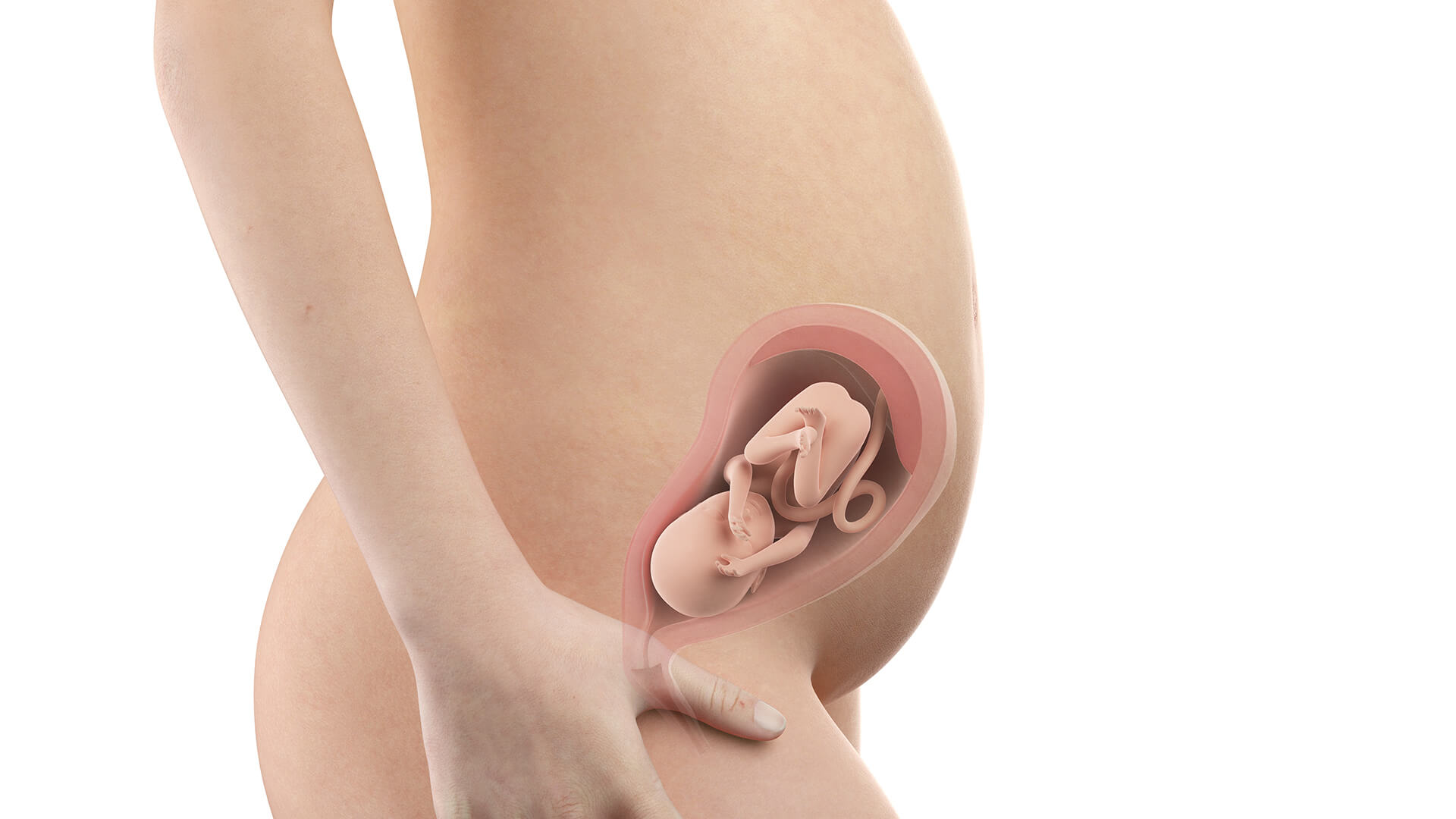