The average human pregnancy is 40 weeks long, but it's nearly never exactly 40 weeks. For some moms-to-be it's shorter, and for others, it's longer. Unborn babies are kind of like customers staying at a hotel in that way, some end up checking out before the scheduled checkout time, while others will end up overstaying their welcome.

It's still important to know what's happening to you and your baby during this exciting time. Sure, not every bit of info may apply every week, but at least you know. And knowing's half the battle.

What happened in the first two weeks of pregnancy

Welcome to the start of you and your baby's 40-week journey to babyhood, week 3. Every journey begins with a step, and this one begins three steps in. Forget everything you know about how to count, because it doesn't apply to pregnancies, because pregnancy for you begins in week 3. During the first two weeks of pregnancy - you're not actually pregnant!

If your baby was naturally conceived, determining the exact day conception happened is difficult without specialized medical equipment. Conceived doesn't refer to the day you had amorous congress, aka the horizontal hula, aka the pants-off dance-off, but the day that a sperm cell and an egg cell came together (most definitely pun intended). As sperm can take some time to make its way into an egg, the conception date could be same day to a few days after you made whoopee, aka knocked boots, aka hid the wand in the Chamber of Secrets.

If your baby was conceived through in vitro fertilization (IVF), the conception date is known since the egg is inseminated artificially in a controled environment.

In light of the unknowns of natural conception, the greatest medical minds decided that the start of all pregnancy should begin on the first day of the last menstrual period (LMP).

By the time conception happens, it's already the third week of pregnancy. Consider it as life's little freebie to ease you into pregnancy. The first two are on us. You'll be thankful that you're pregnant for two less weeks when you're eagerly counting down the last days of pregnancy - even though you don't really know when the end is.

What's happening in week 3 of pregnancy

Week 3 is when the magic begins for your baby. One or more lucky sperm made it through the gantlet that is the vagina, or if IVF, strolled across a petri dish on easy-mode; and like an anti-terrorist bunker buster missile, buried its way deep inside an egg to mighty morphin' itself into a multi-celled zygote.

And just like that, many of your baby's attributes have been determined by mom and dad's DNA; eye color, hair type, dimples, length of the second toe - all thanks to one very tiny sperm and one pretty tiny egg.

Without summarizing a chapter of your high school biology textbook — it all comes down to genes. If a certain trait is dominant, so long as one parent has it, the child will have it. If it is recessive, then both parents will need to have it in order for the child to have it. So while tongue rolling is frequently parroted in popular culture as a dominant trait, it actually isn't. To be able to roll your tongue, the muscles deep within the tongue has to be structured in a way which can control the sides to roll in. There's actually no proof that the ability is passed on through the generations. But we've totally digressed.

Like Frodo leaving the Shire, the zygote begins its trek through the fallopian tubes on its way to adventures unknown. During this journey, its cells continue to divide and multiply. Part way through the trip, the Little Zygote That Could becomes a blastocyst.

How big is your baby in week 3 of pregnancy

By the end of week 3, the blastocyst will be several dozen cells big, measure 0.03 inches (0.08 centimeters) and weigh an almost nothing 0.002 ounces (0.06 grams). It will have arrived at its new home, the uterus, where it will sign a 9-month lease, picked up the keys and made itself comfy. At week 40, your baby will be over 450 times bigger than this week 3 blastocyst. 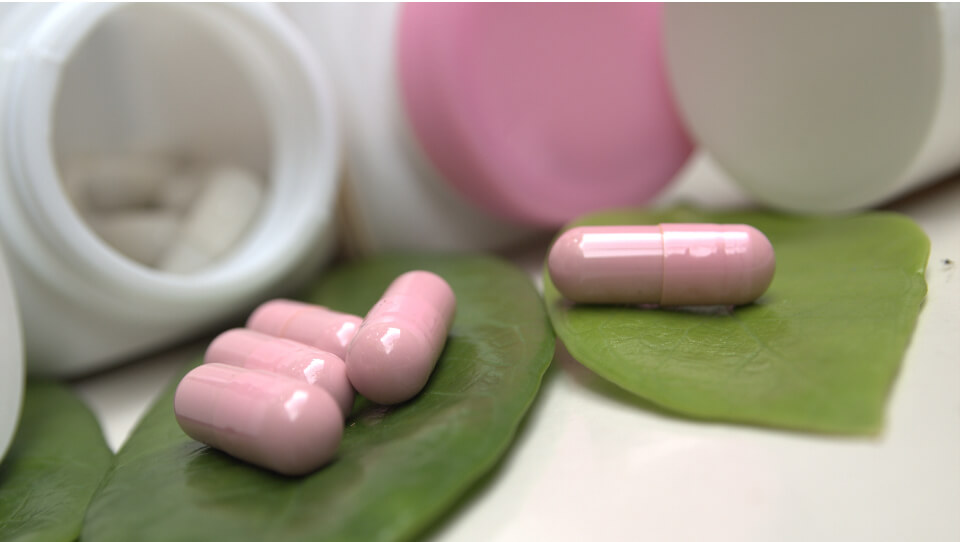 Freedoom / pixabay Consider taking prenatal vitamins from now until the end of your pregnancy. Prenatal vitamins contain a variety of important vitamins and minerals that will help promote a healthy pregnancy. One major one is folic acid, or vitamin B9. Folic acid has awesome benefits to your health and doctors generally recommend taking 400 mcg of folic acid during pregnancy as it can help prevent miscarriages and also neural tube defects such as spina bifida. Grains, citrus fruits and beans all contain folic acid if that's a more preferred way of intake. 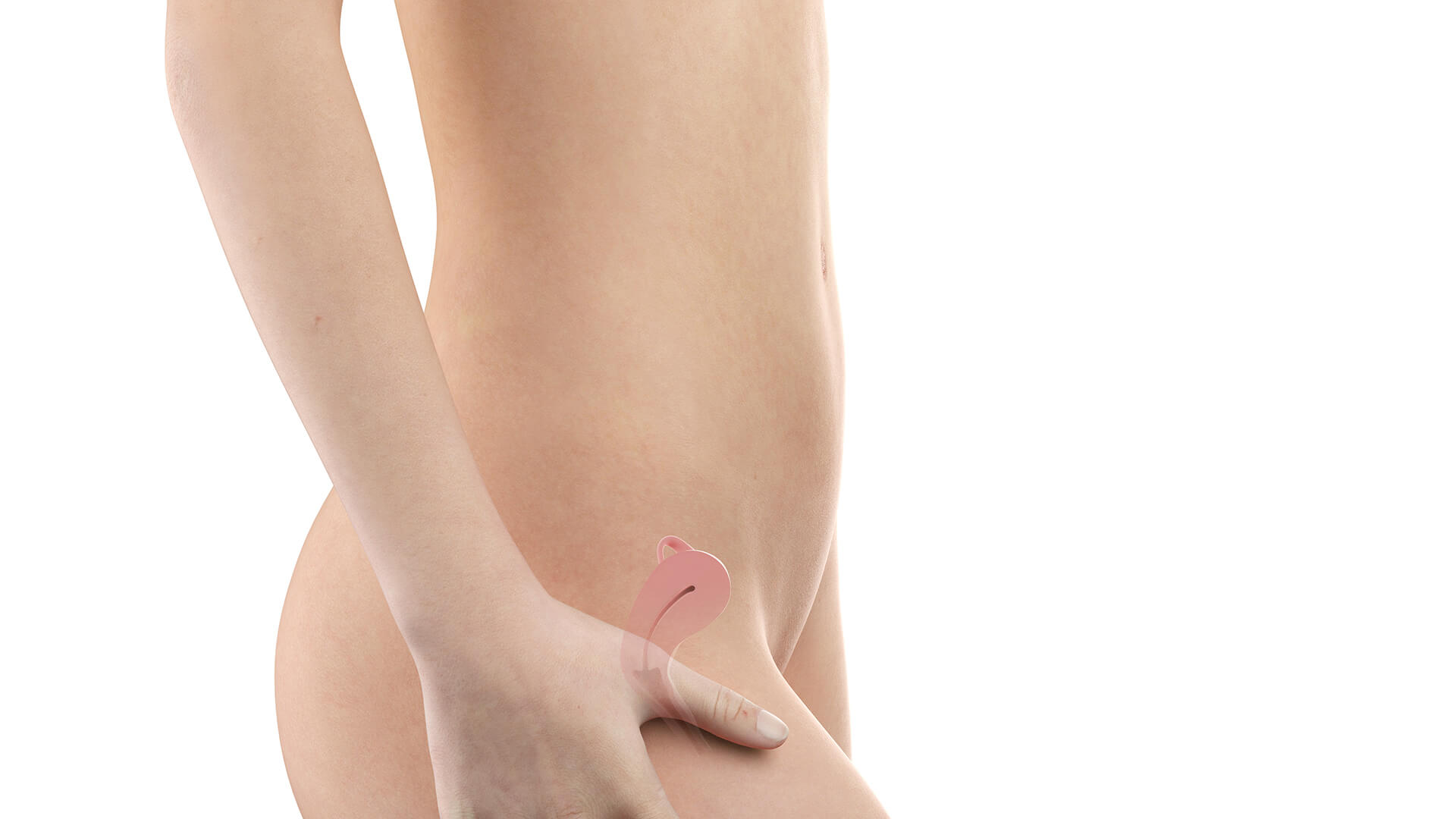